Aside from a few select performances, last night’s Grammy Awards  were an absolute snooze.  There are probably a few people out there that disagree as stats indicate that roughly  25.3 million viewers tuned into the popular music awards ceremony.  While it was pretty cool to see music legends Stevie Wonder and Paul McCartney perform, it wasn’t the music that caught our attention.

Target-America’s second largest retail chain- came up with one of the most brilliant brand awareness marketing campaigns we’ve witnessed to date.  Instead of airing a regular 30 second commercial filled with Target products, they aired a 4 minute live performance by Imagine Dragons- a hip Rock and Roll band out of Las Vegas.  Throughout the performance the Target logo was prominently displayed  on the bottom of the TV screen along with the hashtag #MoreMusic. 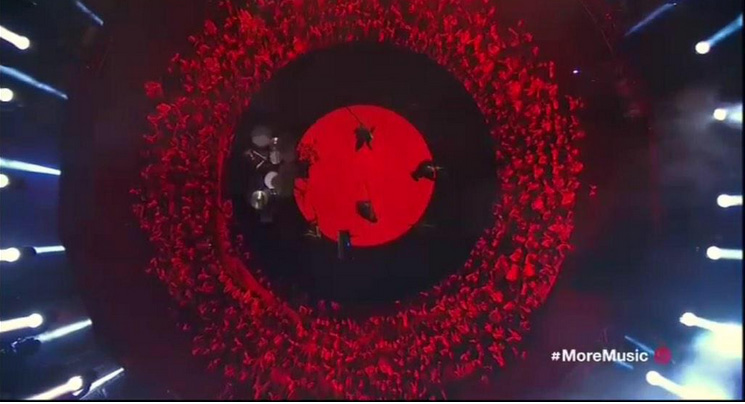 The live “commercial” was an effort to promote a special edition of the new Imagine Dragons Smoke + Mirrors album available only at Target beginning Feb. 17th.  Leading up to the live concert, the brand unleashed several rounds of digital promotion under the hashtag #MoreMusic via Snapchat, Twitter, and Facebook. 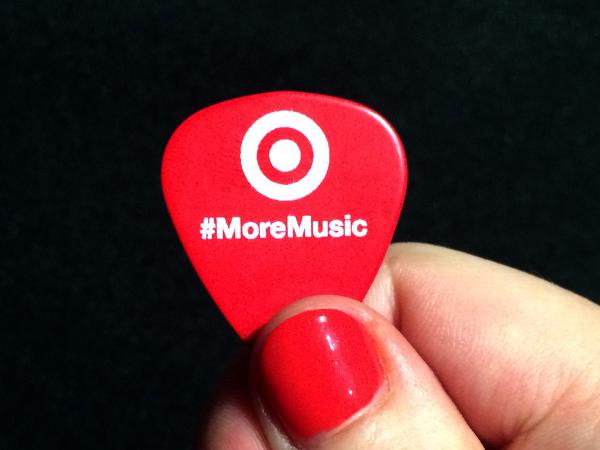 Instead of bombarding people with another boring ad, Target was able to capitalize on their “music minded” audience.  Our hat’s are off to the Digital Marketing team at Target!  While an $8 million dollar marketing budget never hurts…we still think it was a genius idea for generating brand awareness in a unique way.   BRAVO!

Let us come up with unique brand awareness campaigns for your business!

Be social and send a message for a free consultation!